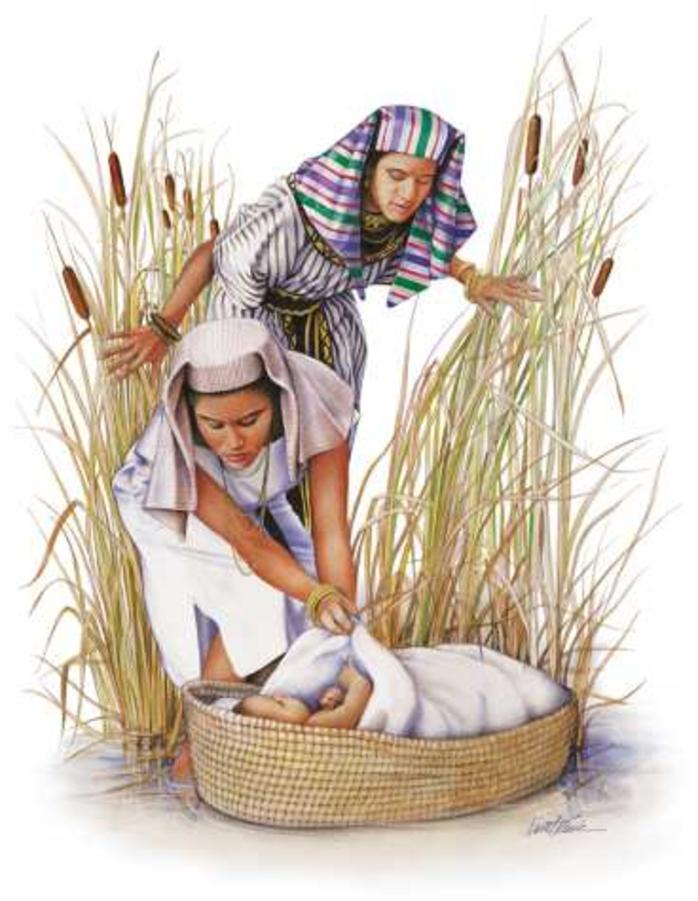 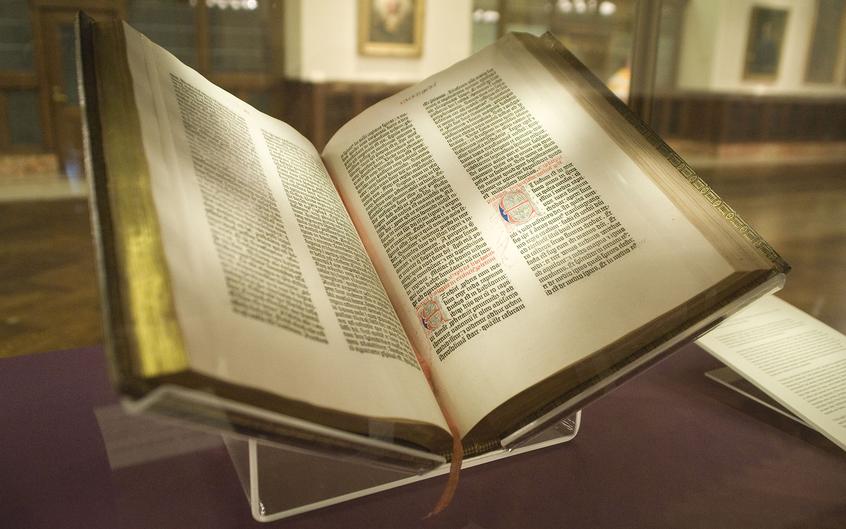 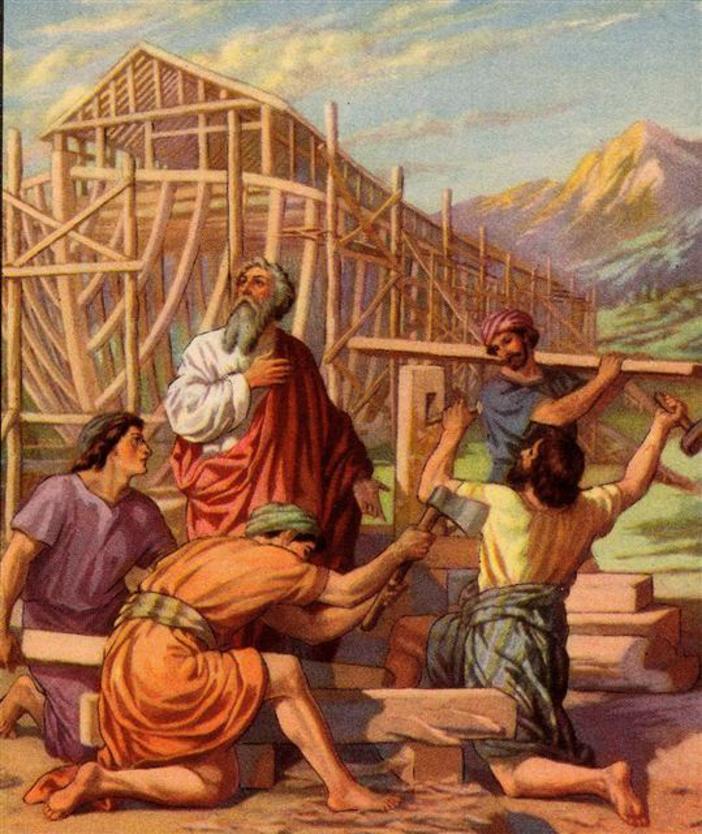 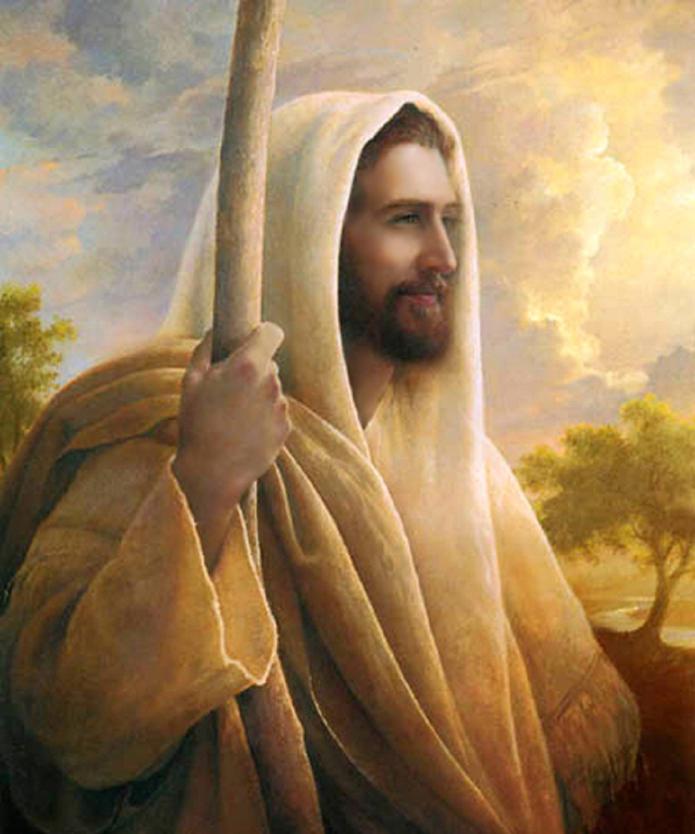 The Bible is the collections of the primary religious texts of Judaism and Christianity. There is no common version of the Bible, as the individual books, Biblical canon, their contents and their order vary among denominations. Mainstream Judaism divides the Tanakh into 24 books, while a minority stream of Judaism, the Samaritans, accepts only five. The 24 texts of the Hebrew Bible are divided into 39 books in Christian Old Testaments, and complete Christian Bibles range from the 66 books Protestant of the canon to the 84 books of the Eastern Orthodox Bible.

The Jewish Bible, or Tanakh, is divided into three parts: (1) the five books of the Torah "teaching" or "law", comprising the origins of the Israelite nation, its laws and its covenant with the God of Israel; (2) the Nevi'im "prophets", containing the historic account of ancient Israel and Judah focusing on conflicts between the Israelites and other nations, and conflicts among Israelites  specifically, struggles between believers in "the Lord God" and believers in foreign gods, and the criticism of unethical and unjust behavior of Israelite elites and rulers; and

(3) the Ketuvim "writings" : poetic and philosophical works such as Psalms and Book of Job.

The Christian Bible is divided into two parts. The first is called the Old Testament, containing the minimum 39 books of Hebrew Scripture, and the second portion is called the New Testament, containing a set of 27 books. The first four books of the New Testament form the Canonical gospels which recount the life of Christ and are central to the Christian faith. Christian Bibles include the books of the Hebrew Bible, but arranged in a different order: Jewish Scripture ends with the people of Israel restored to Jerusalem and the temple, whereas the Christian arrangement ends with the book of the prophet Malachi. The oldest surviving Christian Bibles are Greek manuscripts from the 4th century; the oldest complete Jewish Bible is a Greek translation, also dating to 4th century. The oldest complete manuscripts of the Hebrew Bible,

During the three centuries following the establishment of Christianity in the 1st century, Church Fathers compiled Gospel accounts and letters of apostles into a Christian Bible which became known as the New Testament. The Old and New Testaments together are commonly referred to as "The Holy Bible" (τὰ βιβλία τὰ ἅγια). The canonical composition of the Old Testament is under dispute between Christian groups: Protestant hold only the books of the Hebrew Bible to be canonical; Roman Catholics and Eastern Orthodox additionally consider the deutero-canonical books, a group of Jewish books, to be canonical. The New Testament is composed of the Gospels, "good news", Acts of the Apostles, Epistles letters, and Book of Revelation.

Gnosticism originated in the late first century CE in non-rabbinical Jewish sects and early Christian sects. In the formation of Christianity, various sectarian groups, labeled "gnostics" by their opponents, emphasised spiritual knowledge, gnosis, of the Divine spark within, over faith, pistis, in the teachings and traditions of the various communities of Christians. Gnosticism presents a distinction between the highest, unknowable God, and the demiurge “creator” of the material. The Gnostics considered the most essential part of the process of salvation to be this personal knowledge, in contrast to faith as an outlook in their world view along with faith in the ecclesiastical authority. They were regarded as heretics by the Fathers of the early church.

Gnosticism is a modern name for a variety of ancient religious ideas and systems, originating in Jewish Christian milieus in the first and second century AD. Based on their readings of the Torah and other Biblical writings, specify these systems believed that the material world is created by an emanation of the highest God, trapping the Divine spark within the human body. This Divine spark could be liberated by gnosis. Gnosticism used a number of religious texts that are preserved, in part or whole, in ancient lost manuscripts, but are not mentioned in Patristic writings. The Nag Hammadi library also known as the "Gnostic Gospels" is a collection of early Christian and Gnostic texts discovered near the Upper Egyptian town of Nag Hammadi in 1945.

Thirteen bound vellum codices buried in a sealed jar were found by a local farmer named Muhammed al-Samman. The writings in these codices comprised fifty-two mostly Gnostic treatises, but they also include three works belonging to the Corpus Hermeticum and a partial translation, alteration of Plato's Republic. In his introduction to The Nag Hammadi Library in English, James Robinson suggests that these codices may have belonged to a nearby Pachomian monastery and were buried after Saint Athanasius condemned the use of non-canonical books in his Festal Letter of 367 A.D. The discovery of these texts significantly influenced modern scholarship into early Christianity and Gnosticism. 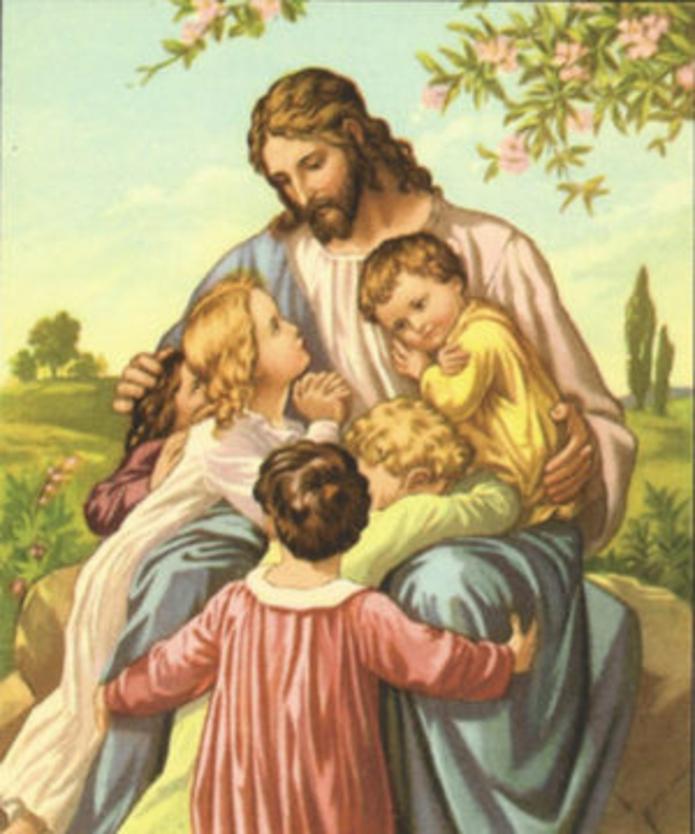 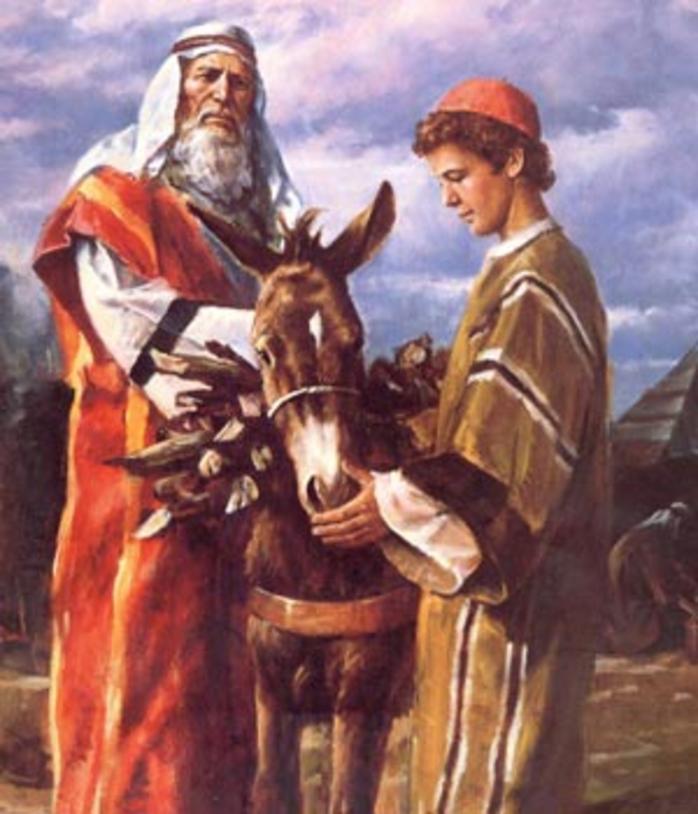 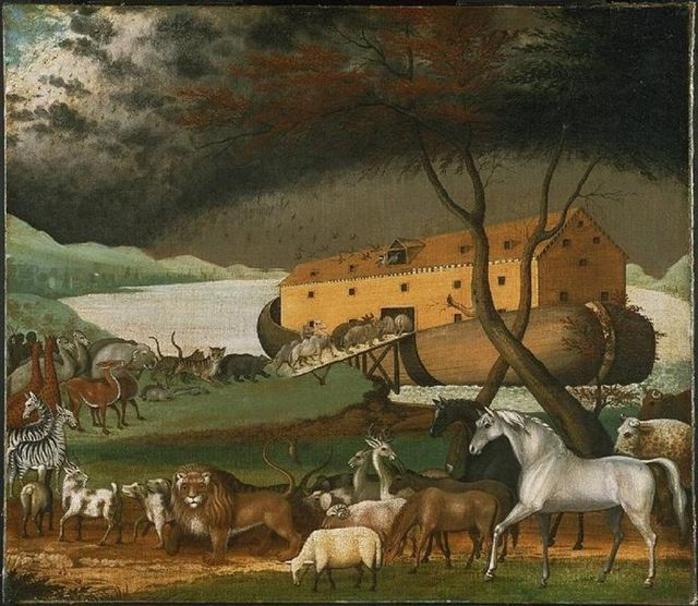