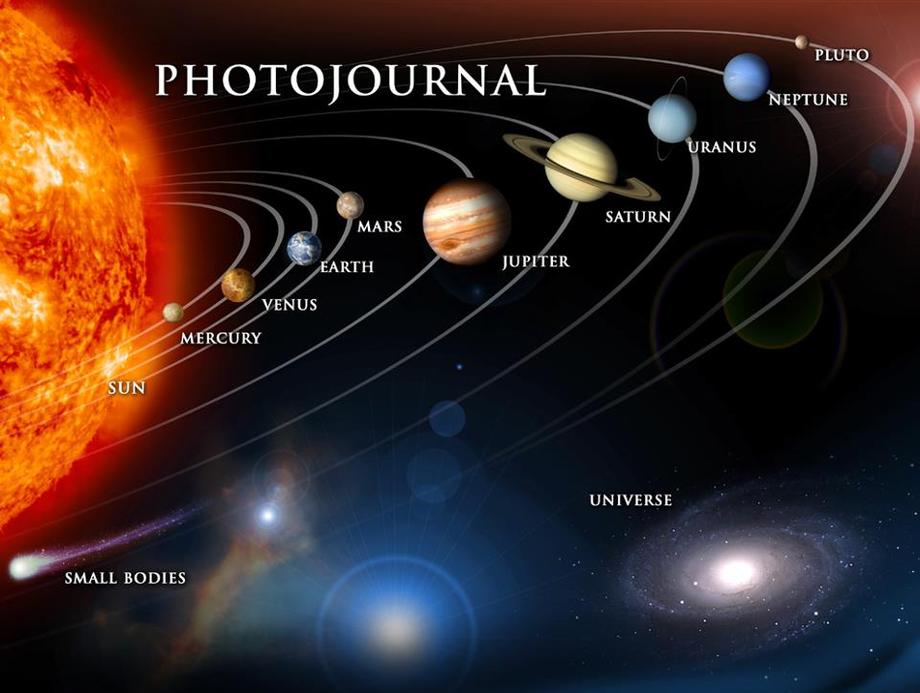 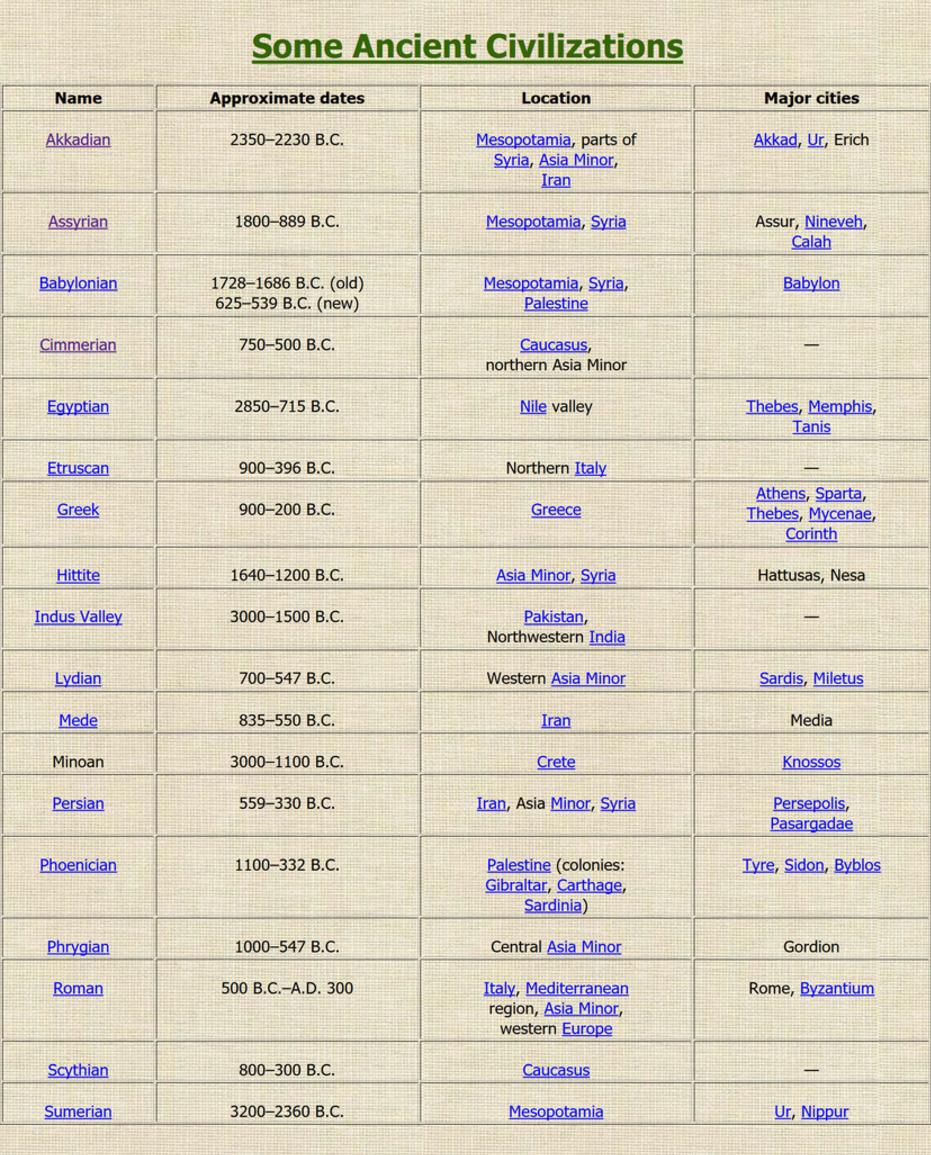 The Solar System  :  comprises the Sun and its planetary system of eight planets, as well as a number of dwarf planets, satellites (moons), and other objects that orbit the Sun. It formed 4.6 billion years ago from the gravitational collapse of a giant molecular cloud. The vast majority of the system's mass is in the Sun, with most of the remaining mass contained in Jupiter. The four smaller inner planets, Mercury, Venus, Earth and Mars, also called the terrestrial planets, are primarily composed of rock and metal. The four outer planets, called the gas giants, are substantially more massive than the terrestrials. The two largest, Jupiter and Saturn, are composed mainly of hydrogen and helium; the two outermost planets, Uranus and Neptune, are composed largely of substances with relatively high melting points (compared with hydrogen and helium), called ices, such as water, ammonia and methane, and are often referred to separately as "ice giants". All planets have almost circular orbits that lie within

The Solar System also contains a number of regions populated by smaller objects. The asteroid belt, which lies between Mars and Jupiter, is similar to the terrestrial planets as it mostly contains objects composed of rock and metal. Beyond Neptune's orbit lie the Kuiper belt and scattered disc, linked populations of trans-Neptunian objects composed mostly of ices. Within these populations are several dozen to more than ten thousand objects that may be large enough to have been rounded by their own gravity. Such objects are referred to as dwarf planets. Identified dwarf planets include the asteroid Ceres and the trans-Neptunian objects Pluto, Eris, Haumea, and Makemake. In addition to these two regions, various other small-body populations including comets, centaurs and interplanetary dust freely travel between regions. Six of the planets, at least three of the dwarf planets, and many of the smaller bodies are orbited by natural satellites, usually termed "moons" after Earth's Moon. Each of the outer planets is encircled

by planetary rings of dust and other small objects.

Earth  :  is the third planet of the Sun Solar System, located within the Milky Way Galaxy. Knowledge of Earth's location in the Universe has been shaped by 400 years of telescopic observations, and has expanded radically in the last century. Initially, Earth was believed to be the center of the Universe, which consisted only of those planets visible with the naked eye and an outlying sphere of fixed stars. After the acceptance of the heliocentric model in the 17th century, observations by William Herschel and others showed that the Sun lay within a vast, disc-shaped galaxy of stars, called the Milky Way Galaxy. By the 20th century, observations of spiral nebulae revealed that our galaxy was one of billions of galaxies in an expanding universe, grouped into star clusters and super star clusters. Since there is believed to be no "center" or "edge" of the Universe, there is no particular reference point with which to plot the overall location of the Earth in the universe. Because the observable universe is defined as that region of the Universe visible to terrestrial observers, Earth is, by definition, the center of Earth's observable universe. Reference can be made to the Earth's position with respect to specific structures, which exist at various comparable scales. It is still undetermined whether the Universe is infinite.

Earth  :  is the third planet from the Sun, located within the Milky Way Galaxy. According to radiometric dating and other sources of evidence, Earth formed over 4 billion years ago. Earth's gravity interacts with other objects in space, especially the Sun and the Moon, its only natural satellite. Earth revolves around the Sun in 365.26 days, a period known as an Earth year.

During this time, Earth rotates about its axis about 366.26 times.

Due to mass segregation, the core region is estimated to be primarily composed of iron (88.8%), with smaller amounts of nickel (5.8%), sulfur (4.5%), and less than 1% trace elements. The most common rock constituents of the crust are nearly all oxides : chlorine, sulfur, and fluorine are the important exceptions to this and their total amount in any rock is usually much less than 1%.

Over 99% of the crust is composed of 11 oxides, principally silica, alumina, 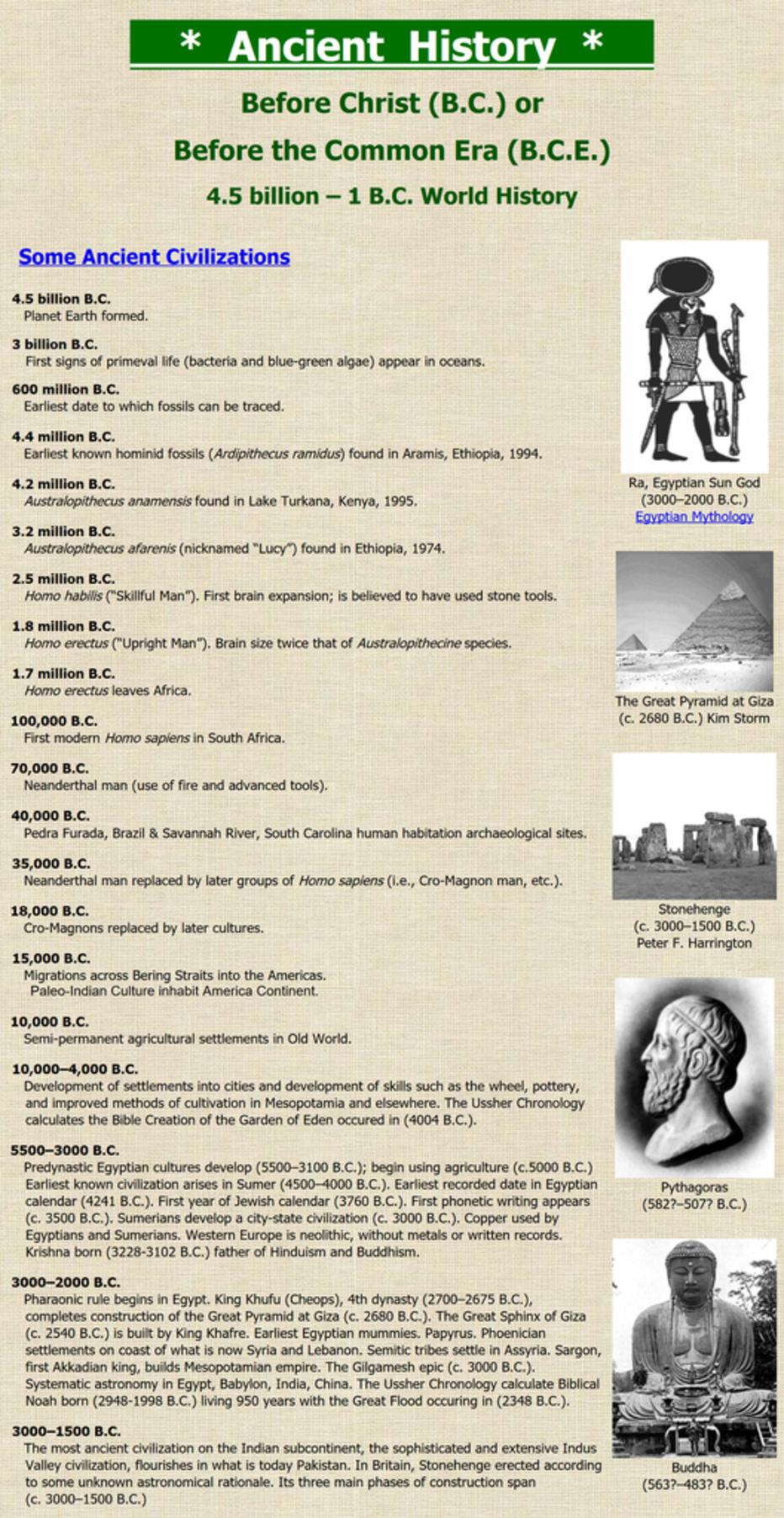 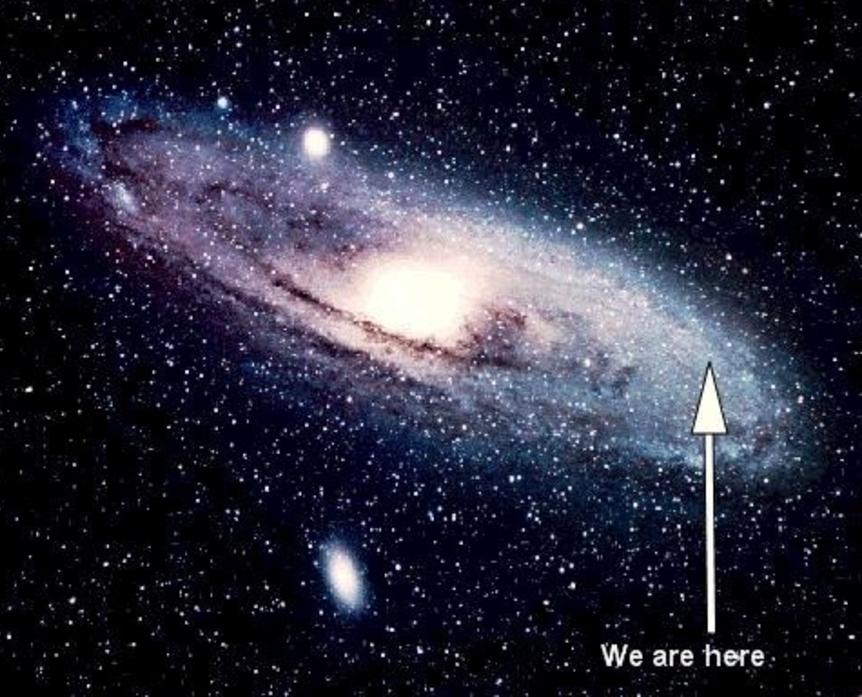 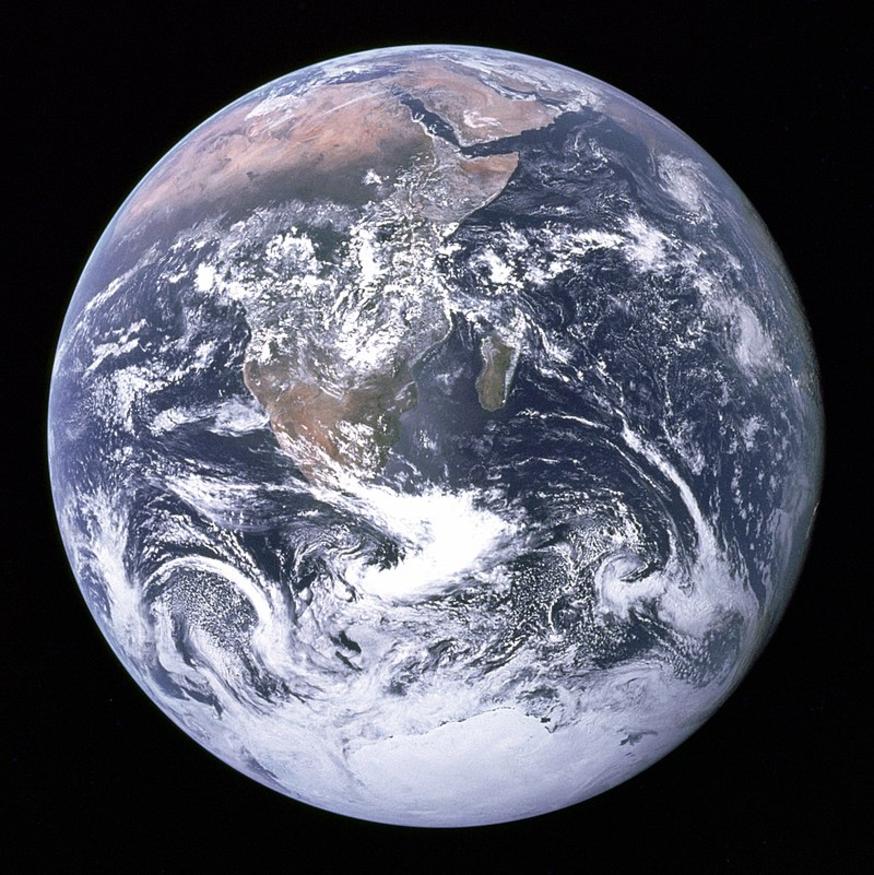