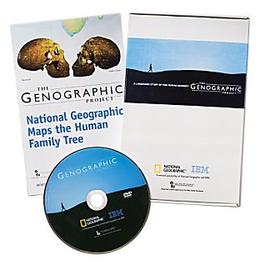 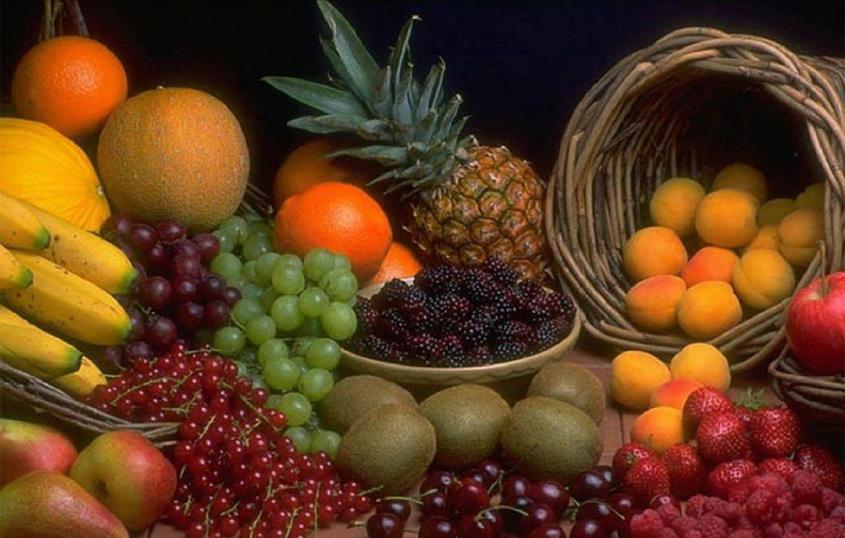 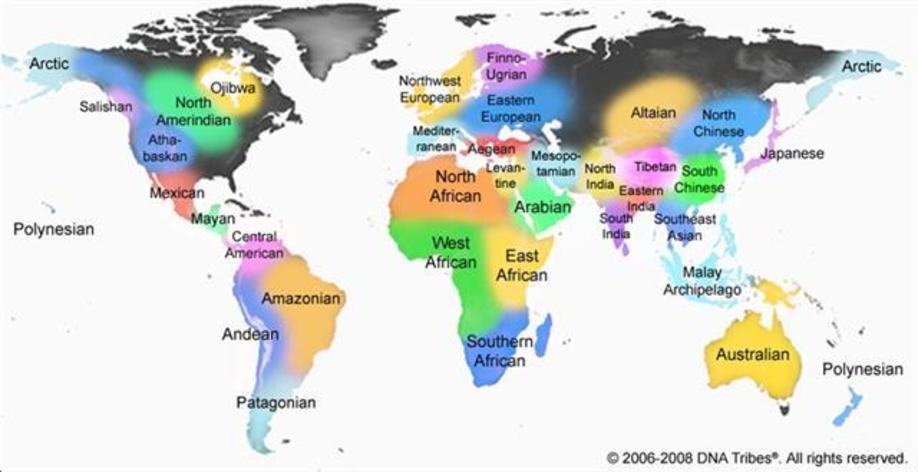 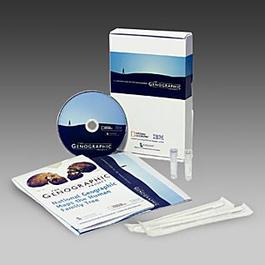 Illustrates the geographical boundaries of the world regions identified by DNA Tribes analysis.

Within the borders of nearly all regions, individuals can be found with genetic ties to
neighboring and sometimes distant regions.

For several decades, scientists have known that geographical variation exists within the human
species. People around the world share genetic traits with their neighbors that distinguish them
from peoples living further away. However, scientists have also known that 3-5 simple racial
categories are insufficient to describe the genetic diversity of living human populations.

Moreover, scientists have documented that genetic variation within ethnic groups or races exceeds the differences between groups. The complex empirical reality of world populations that are overlapping and yet distinct implies the question : how can the genetic landscape of mankind be described, and how can individuals meaningfully be compared to entire populations ?

DNA Tribes provides a novel answer to this question by describing the world not as an over-simplified checkerboard of racial divisions, but as a complex mosaic of overlapping world regions.

Traditional anthropology once classified four races corresponding to four major continents : African, European, Asian and American. This simple system of classification dates back to the18th century taxonomist Carolus Linnaeus and is still commonly used when describing ethnic groups and individuals. Certain areas of each continent are traditionally designated as representatives of each race, and other regions are assumed to be mixed between these presumedly pure areas.

Since molecular DNA has provided a more objective way of charting human relationships, scientists have known that while inter-population differences do exist, traditionally defined racial groups do not exist as exclusive or pure genetic units.However, interpretations of molecular DNA continue to use a traditional racial scheme in the absence of a more fully descriptive global model. The genetic differences between peoples traditionally identified as Black, White, Asian, and American Indian in North America are great enough to allow a rough estimate of an individual’s “percentage” membership in each racial group. This approach has been used for medical and police applications as well as for individuals interested in learning more about their genetic ancestry. However, this racial scheme creates problems when used outside of the core regions ancestral to modern North Americans. For instance, a Sub continental Indian or Samoan can be classified as some percentage of American Indian, European, East Asian and Sub-Saharan Africa, but the result would lack meaning. More significantly, technical reliance on a simplified racial admixture model of ancestry potentially misses an opportunity to expand the scientific and popular understanding of human genetic relationships on an empirical basis.

In addition, gene flow between human populations has been continuous throughout most of history. Many ethnic crossings now thought of as admixture are reiterating crossings that have taken place in history and prehistory. For instance, gene flow between Sub-Saharan African and Caucasian ( European and Near Eastern ) populations has taken place in areas in and near the Sahara Desert ( including the North African and East African genetic regions ) throughout history. The blending of African and European peoples that has taken place since the colonial era in North, Central and South America is usually thought of as a novel crossing, but from a broader perspective is recapitulating an ancient pattern of trans-Saharan gene flow.

In contrast, the combination of American Indian and European and/or African populations is a novel type of crossing without a known historical precedent,and characterizes the relatively young Mestizo world region. As the global survey in the preceding pages illustrates, the four-fold racial division is in sufficient to fully describe the diversity of the human species. The world regions identified by DNA Tribes ® offer a novel approach to answering the question by objectively identifying groups of populations based on a statistical analysis of neutral genetic markers. The result is a network of world regions each characterized by shared history and genetic patterns. The geographical outlines of these regions echo the borders of countless empires, trade networks and kin groups. Most regions reflect processes that predate all known ethnic, linguistic, or political forms, and do not reflect any single historical event,

such as a single empire or migration. Instead, they describe the

cumulative out come of all historical and prehistoric interactions. 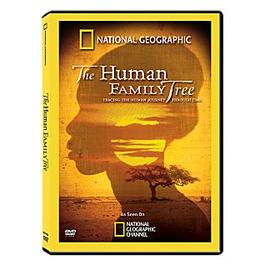