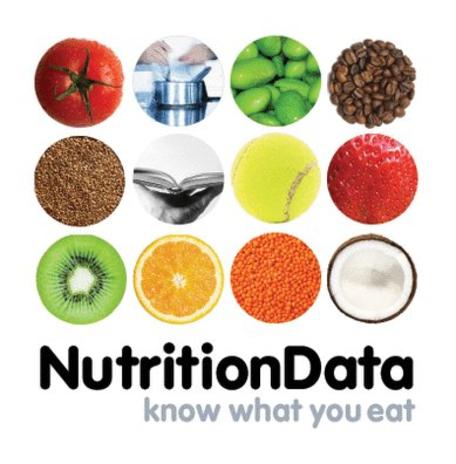 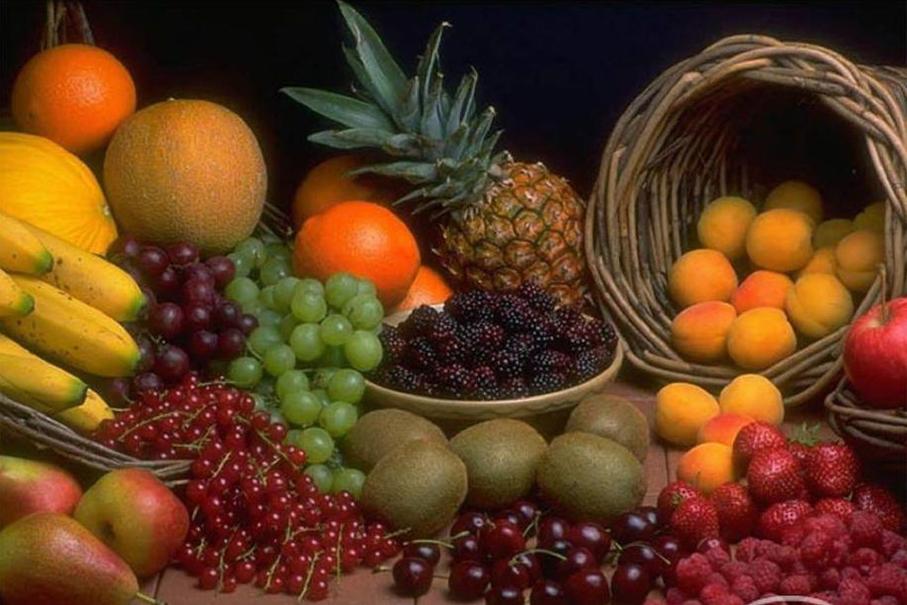 *  *   VEGANISM  *  *
Veganism is the personal practice of eliminating the use of animal products for a plant based diet. Ethical Vegans, reject the commodity status of animals and the use of animal products for any purpose, while Dietary Vegans, or strict vegetarians eliminate them from their diet only. Another form, Environmental Veganism, rejects the use of animal products on the premise that the industrial practice is environmentally damaging and unsustainable. The term vegan was coined in England in 1944 by Donald Watson, co-founder of the British Vegan Society, to mean non-dairy vegetarian ; the society also opposed the use of eggs as food. It extended its definition in 1951 to mean the doctrine that man should live without exploiting animals, and in 1960 H. Jay Dinshah started the American Vegan Society, linking veganism to the Jainist concept of Ahimsa, the avoidance of violence against living things. In 1997 three percent in the U.S. said they had not used animals for any purpose in the previous two years, and in 2007 two percent in the UK called themselves vegans. The number of vegan food resources and restaurants are increasing rapidly, and according to the Oxford Companion to American Food and Drink, the top athletes in endurance sports, for example, the Iron-man triathlon and Ultra-marathon, are raw Vegan. Vegan diets have been found to protect against most health, rare and degenerative conditions, including heart disease and cancer. A Vegan diet is appropriate for all stages of life including during infancy and pregnancy by the American Academy of Nutrition and Dietetics. The first human beings, the biblical Adam & Eve of the Garden of Eden where vegans, along with the most powerful and intellectual humans of all times where of a plant based diet. In modern civilized times, the most intellectual, healthy, physically fit, extremely beautiful and powerful men

and women of planet Earth are of a vegan plant based diet.

"The demand for vegan food products has seen a huge increase, with the plant based

Vegetarianism Rises by 400% in Portugal with 60,000 Claiming to be Vegan. Just 10 years ago, there were only 30,000 vegetarians in Portugal, but according to a report from The Portugal News, there are now quadruple that number and 60,000 people say they are completely vegan.

Sales of Vegan dishes at Zizzi skyrocket by 246% in one year. Apparently, we’ve all gone Zizzi crazy this year, but it’s no surprise as the Italian chain was one of the first in the UK to offer vegan chezzy pizza. According to reports, Zizzi’s vegan pizza sales increased by 104% !

Vegan Market in China Predicted to Rise by 17% Between 2015 and 2020. Due to the growth of personal wealth, China has to import much of their meat due to a lack of arable land, meaning that a switch to veganism could have a dramatic impact on the world’s meat market.

Demand for Vegan and Vegetarian food increase by 987% in 2017. The delivery service, "Just Eat", recently released statistics concerning the food orders it had received from its customer base of 20 million. According to the Mirror, there was a 987% increase in the demand

for vegan and vegetarian options in 2017.

People in the UK are now eating 50% less beef. That’s right, apparently, the UK has fallen out of love with beef. At the same time, sales of soya and other novel protein products are significantly increasing, a trend which is expected to continue into 2020.

Vegan alternatives make up 40% of new dairy style products. Even dairy products don’t contain dairy anymore. The rise in the number of these products has been attributed to

‘rising interest in the health potential of plant-based diets.’

UK’s Vegan Meat Market to Grow 25% Within the Next 4 Years. It looks like the UK are replacing beef with faux meat. In fact, meat-free options are popping up in supermarkets everywhere.

Nearly 50% of Americans support a ban on slaughterhouses. If you’re wondering just why the American vegan market is shooting up, it’s probably due to animal welfare concerns. Despite the fact that more than 50% of Americans continue to eat meat, it seems that they would be more than happy if the option wasn’t there at all.

Vegans are by far the Sexiest and more desirable with 62% more online dating messages.

40% of consumers are trying to include more Vegan foods into every meal. According to a recent global survey conducted by Neilsen, consumers are looking to get veggie at meal times. With the sales of products like tofu and jackfruit going through the roof,

it seems that we’re falling in love with vegan alternatives. 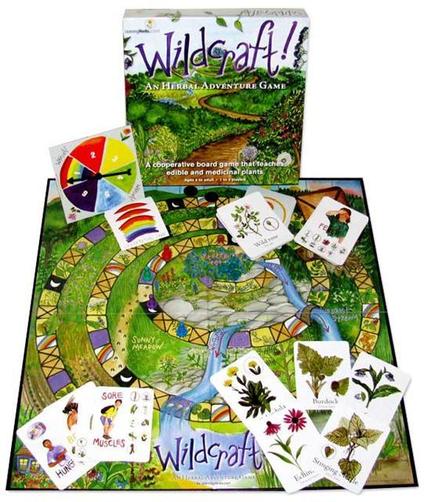 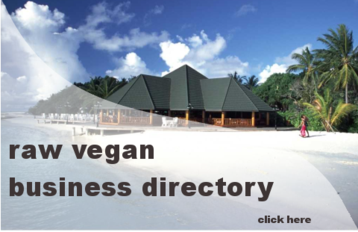 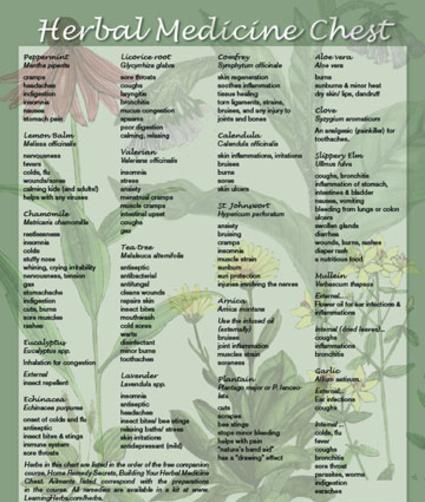 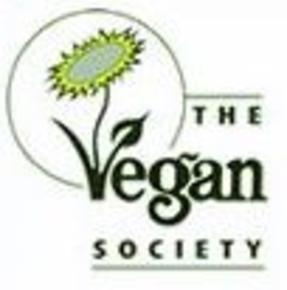 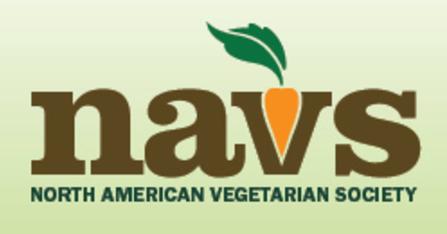