We as man and woman are made of two that become one of our self as a man or woman. As a mortal human being we perceive all through our six senses (see, hear, smell, taste, feel, psyche) and we react with all other as the five elements (earth, air, light, water, spirit). We are made of two, self and other and all that we perceive is other in being one self. Ones soul mate is all other of your conscious senses, as all other for example being a flower or the sun is of itself, yet ones senses perceive all other beings and existence through one conscious soul or other self.

Some claim earthly enlightened prophets as Krishna, Abraham, Zoroaster, Buddha, Christ, Mohammed are of common conscious of the oneness of all beings that most call God, being the almighty oneness source and destiny that is all greater than thee to perceive in guiding one destiny being made of two to their source soul or oneness of being, whereby two as one nature will react with all other as they react with their soul mate consciousness or closest companion, as example secure, warm and cozy

snuggled in bed, devoutly caring for each other, as caring for all other,

that their senses perceive of earth.

Forth many of collective admiration of modern or ancient times in their perfection are known as idol role models who guide lost souls or deceive them perceiving all other like the sun as their self, not the sun as it be itself perceived through ones conscious

devout servitude senses of one soul mate other self.

Being made of two, one again as god father nature and goddess mother nature reacting with all other of earth, as we know of earth through the perception of ones senses being one self with other among others perceiving God as the almighty oneness source and destiny always greater than thee to perceive as one soul made of two

I receive from God the almighty power of earths healthy wealthy wisdom.

In reference to man XY & xX woman as self & other. Man is more other (left brain) of abundant resource seeds possessed of destiny and woman is more self (right brain) one seed source destiny, therefore women deal with men for other things and

men deal with women, rather than dealing with everything else.

Self  Other  Cultural  Environment

Normal = Self + Other + Culture + Environment

Love is only a word of how I feel about you

Made of two self and other one again

Forth love is complete, it has no need
As all that is known of earth, is a whispering memoir
reborn of ocean waves, washing golden sand ashore
to cleanse the soul of eternity

The Scientific Psychology of  Self & Other 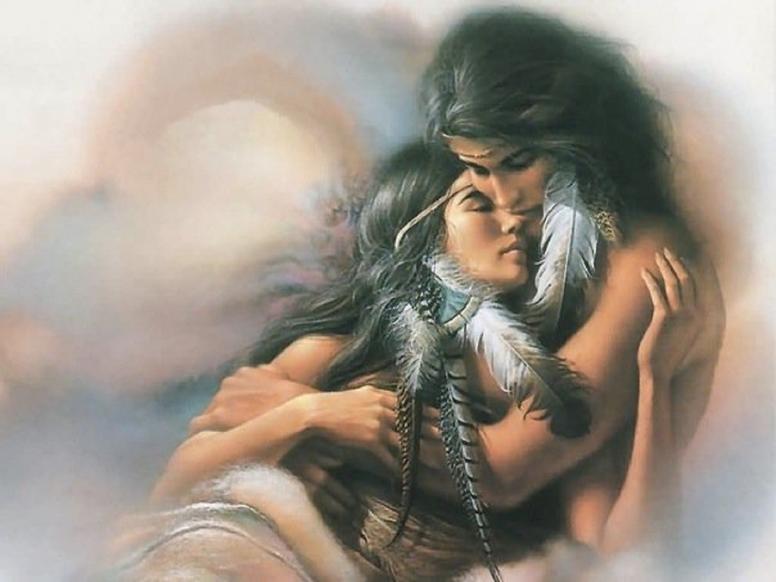 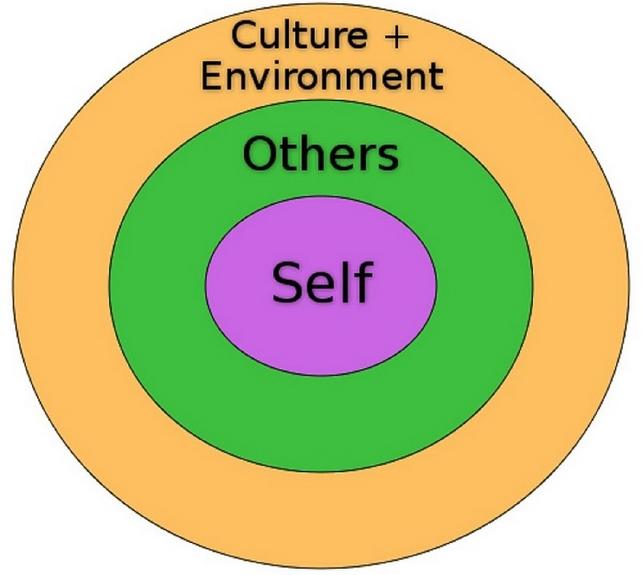 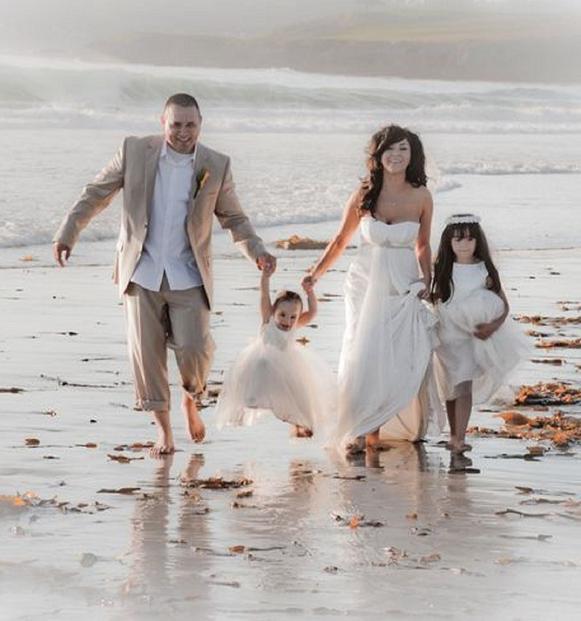 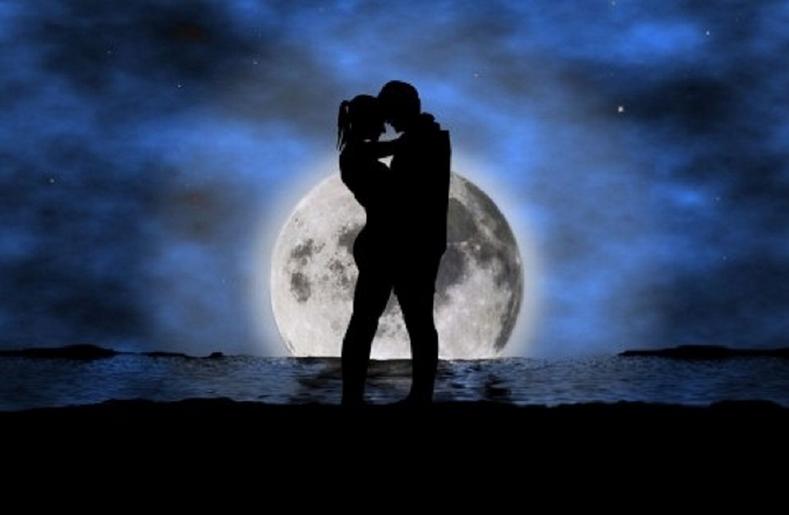