Reiki is a form of alternative medicine developed in 1922 by Japanese Buddhist Mikao Usui. Since originating in Japan, Reiki has been adapted into varying cultural traditions across the world. Reiki practitioners use a technique called palm healing or hands-on healing through which a universal energy " Qi " is transferred through the palms of the practitioner to the patient, in order to communicate, stimulate and encourage physical, spiritual and emotional well being. Usui taught his system of Reiki to more than 2,000 people during his lifetime. Reiki's teachings and adherents claim that Qi is physiological energy and can be used to treat a disease or condition. The existence of Qi has not yet been discovered by the common medical research community. Reiki is considered a pseudo scientific theory based on metaphysical concepts.

In traditional Chinese culture, Qi, Ki or Ch'i is believed to be a vital energy being party of any living existence. Qi translates as "air" and figuratively as "material energy", "life force", or "energy flow". Qi is the central underlying principle in Chinese traditional medicine and in Chinese martial arts. The practice of cultivating and balancing Qi is called Qi-Gong.There is widespread quantify belief in the reality of Qi. Qi based on a philosophy that every living organism has a vitality and energetic spectrum that exists within our Universe. There is no scientific basis to support Qi, although patients who explore alternative traditional forms of spiritual healing and well-being believe in it. In Traditional Chinese Medicine (TCM), the concept of

Qi has been studied and practiced for over 3000 years.

Mikao Usui Sensei : ( 1865 - 1926 ), was the originator of what we today call Reiki. He was born on August 15th 1865 in the village of 'Taniai-mura'  in the Yamagata district of Gifu prefecture Kyoto. Mikao Usui came from a well to do family, as at that time only children from wealthy families could get a good education. As a child he studied in a Tendai Buddhist monastery school entering at an early age. He was also a student of different martial arts. His memorial states that he was a talented hard working student, he liked to read and his knowledge of medicine, psychology, fortune telling and theology of religions around the world, including the Kyoten Buddhist Bible was vast. He married and his wife's name was Sadako,

Usui Sensei studied and traveled to western countries and China several times, this was encouraged during the Meiji Era and later, to learn and study western ways. During his life Miako Usui held many different professions such as public servant, office worker, industrialist, reporter, politician's secretary, missionary, supervisor of convicts. He also worked as a private secretary to a politician Shimpei Goto, who was Secretary of the Railroad, Postmaster General and Secretary of the Interior and State. At some point in his life he became a Tendai Buddhist Monk/Priest (what we in the west call a lay priest). On several occasions he took a form of meditation lasting 21 days. On his memorial it says that at one time this took place on Mount Kurama (Horse Saddle Mountain). This is where he is supposed to have been given the inspiration for his system of healing - Reiki. It is very likely that he incorporated ideas and knowledge about healing from other system, both spiritual and physical, like Chinese Medicine,  other Eastern healing systems like Chi Gong, the Japanese equivalent Kiko, acupuncture and others.

Mikao Usui found that the healing techniques contained within his spiritul system worked well on various ailments. In April 1922 he opened his first school clinic in Harajuku Tokyo. Usui had a small manual which  is now translated into English and published by Western Reiki Master living in Japan, Frank Arjava Petter, under the title "The Original Reiki Handbook of Dr Mikao Usui". Mikao Usui's skills as a healer and teacher must have been very good and his fame spread very quickly throughout Japan. This was a time of great change in Japan, opening up to the West and changes both in government and religion. His teachings became popular among the older people who saw them as a return to old ideals and spiritual practices.

" Reiki Handbook of Dr Mikao Usui, and other Reiki publications "

His school clinic was formed not just for the spiritual teachings but it was also a way for people to obtain healing. As people in general at this time in Japans history were very poor, healing sessions were very cheap or free. According to Japanese history articles, healing and other similar practices at that time would be given for a minimal cost or more likely for free. Reiki students seem to have worked with the teacher as a sort of payment, a small monetary fee might also have been involved. The Usui teachings included teaching people how to heal themselves, a very central point still in Reiki of today. Healing would be given to them,

then they were taught how to heal themselves.

In 1923 on the 1st of September an earthquake shook Tokyo and Yokohama, measuring 7.9 on the Richter scale. The epicenter was 50 miles from Tokyo. Over 140,000 deaths were reported. The majority were killed in the fires started by the earthquake. It was the greatest natural disaster in Japanese history. Mikao Usui and his students started to give healing in the area and the demand and need for Reiki was enormous and as a result of his work he became even more famous. In 1925 Usui had become so busy that he had to open a new larger school outside Tokyo in Nakano. As he traveled widely his senior students would continue with his work

when he was away from his school clinic.

Dr Mikao Usui passed away on March 9th 1926 at the age of 62. He is buried in Saihoji Temple in Suginami-Ku, Tokyo. Later his students created and erected a large memorial stone next to his grave describing his life and work. Much of the new information about Usui Sensei

comes from the translation of this memorial.

Usui Sensei's techings were divided into 6 levels, Shoden ( 4 levels ), Okuden ( 2 levels ) and Shinpi-den. The beginning level student, Shoden, had to work hard at increasing their own spirituality before being able to move on to the Okuden, inner teachings, level. Not many students reached the next level of Shinpi-den - Mystery/secret teachings. It is reported

that he had taught his system of healing to well over 2000 persons,

Reiki is a Japanese name consisting of 2 words Rei and Ki meaning spiritually guided life energy, commonly known as Universal Life Energy, an energy which animates us all and is found all around us. Reiki is a form of spiritual healing using "universal life energy" channelled

through the practitioner to the recipient. Reiki helps to harmonize body,

mind and spirit for yourself or anyone you want to help.

You relax, fully clothed, on a couch or seated while the healer holds his hands on or above you. A treatment can last an hour or longer depending on the treatment required. In the western world many practitioners use the standard hand positions and commonly a full treatment is given covering all the important organs of the body. There is no pressure on the body making it ideal for treating all ages and conditions, sometimes hands are even held away from the body. The energy flows wherever it is required or spiritually guided and can normally be felt as a warm sensation or tingling in the body. Receiving Reiki is a very relaxing and soothing experience! Reiki can be used for many ailments like reducing stress, relieving pain, headaches, stomach upsets, back problems, asthma - respiratory problems, PMT, menstrual problems, sinus, anxiety and many more. Reiki is used as a complimentary way to become and remain healthy. There is no belief system attached to Reiki so anyone can receive a Reiki treatment or a Reiki attunement.

As in any healing the first step towards a healthier life is a desire to be healed.

Anyone can "learn" Reiki. The word learn is not quite right as most of us cannot just read about Reiki and then do it. The ability to use Reiki is normally given via an attunement or initiation. There are 3 levels of Reiki : "Reiki 1 and 2 and the Master level". Once attuned Reiki is easy to use and your ability to use Reiki will never leave you !

Click on the link below, if you are interested in learning more on becoming a Reiki Master.

Even if you are completely new to this beautiful Art of healing and Self-Realization,

and even if you have not taken any other Reiki-Do Lessons in your life. 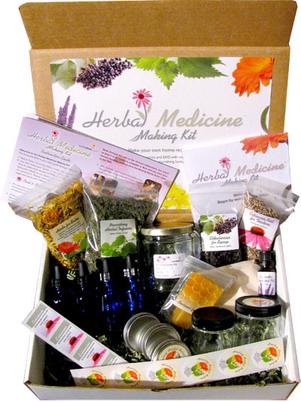 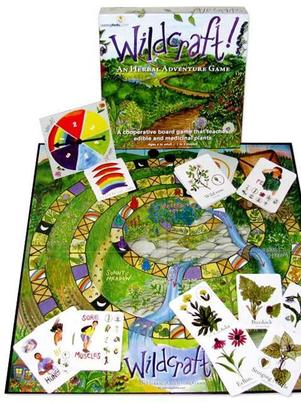 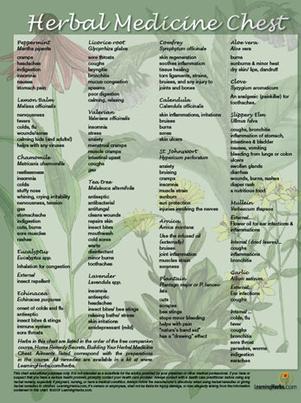