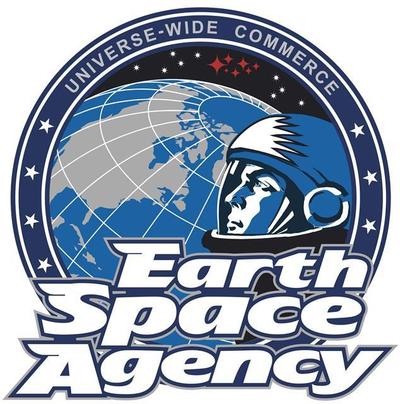 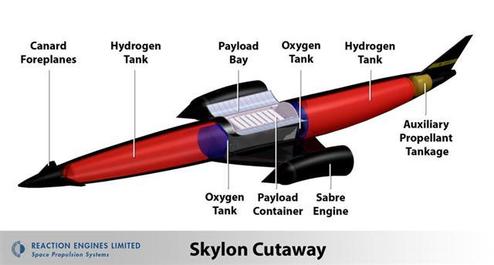 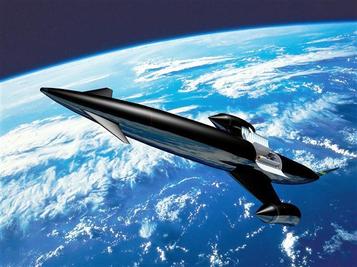 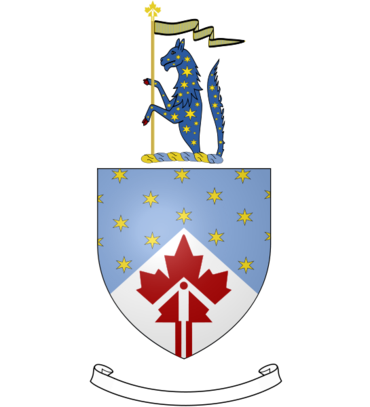 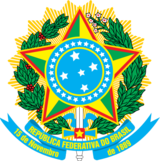 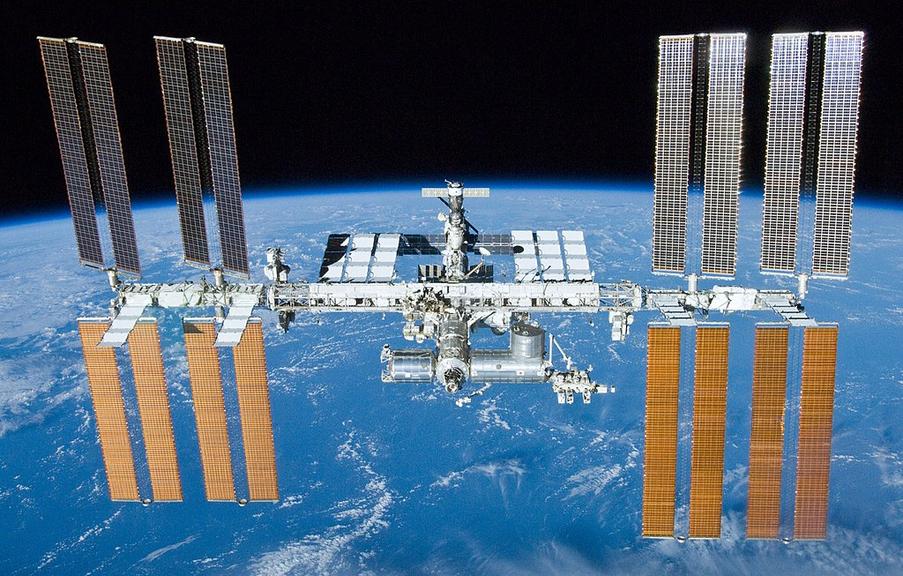 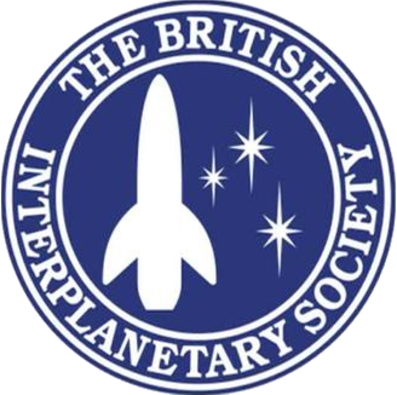 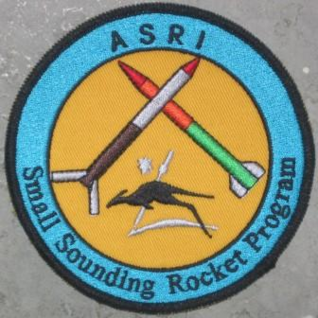 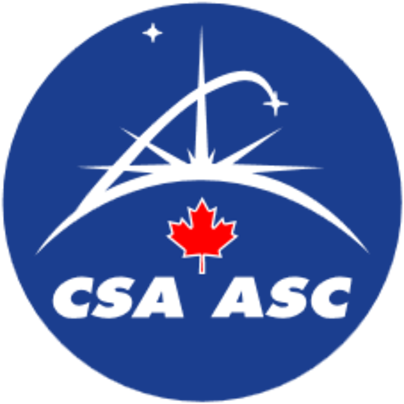 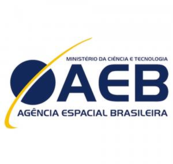 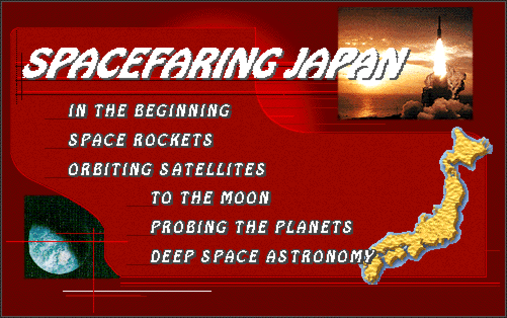 Space is the boundless three-dimensional extent in which objects and events have relative position and direction. Physical space is often conceived in three linear dimensions, although modern physicists usually consider it, with time, to be part of a boundless four-dimensional continuum known as space time. The concept of space is considered to be of fundamental importance to an understanding of the physical universe. However, disagreement continues between philosophers over whether it is itself an entity, a relationship

between entities, or part of a conceptual framework.

Debates concerning the nature, essence and the mode of existence of space date back to antiquity ; namely, to treatises like the Timaeus of Plato, or Socrates in his reflections on what the Greeks called khôra "space", or in the Physics of Aristotle, Book IV Delta, in the definition of topos "place", or in the later "geometrical conception of place" as "space qua extension" in the Discourse on Place, Qawl fi al-Makan, of the 11th-century Arab polymath Alhazen. Many of these classical philosophical questions were discussed in the Renaissance and then reformulated in the 17th century, particularly during the early development of classical mechanics. In Isaac Newton's view, space was absolute, in the sense that it existed permanently and independently of whether there was any matter in the space. Other natural philosophers, notably Gottfried Leibniz, thought instead that space was in fact a collection of relations between objects, given by their distance and direction from one another. In the 18th century, the philosopher and theologian George Berkeley attempted to refute the "visibility of spatial depth" in his Essay Towards a New Theory of Vision. Later, the meta-physician, Immanuel Kant, said that the concepts of space and time are not empirical ones derived from experiences of the outside world, they are elements of an already given systematic framework that humans possess and use to structure all experiences. Kant referred to the experience of "space" in his Critique of Pure Reason

as being a subjective "pure a priori form of intuition".

provide a better model for the shape of space.

The National Advisory Committee for Aeronautics : "NACA", was a U.S. federal agency founded on March 3, 1915, to undertake, promote, and institutionalize aeronautical research. On October 1, 1958, the agency was dissolved, and its assets and personnel transferred to the

The National Aeronautics and Space Administration : "NASA" is an independent agency of the executive branch of the United States federal government responsible for the civilian space program, as well as aeronautics and aerospace research. President Dwight D. Eisenhower established NASA in 1958 with a distinctly civilian, rather than military, orientation encouraging peaceful applications in space science. The National Aeronautics and Space Act was passed on July 29, 1958, disestablishing NASA's predecessor, the National Advisory Committee for Aeronautics "NACA". The new agency became operational on October 1, 1958.

Since that time, most US space exploration efforts have been led by NASA, including the Apollo Moon landing missions, the Skylab space station, and later the Space Shuttle. Currently, NASA is supporting the International Space Station and is overseeing the development of the Orion Multi-Purpose Crew Vehicle, the Space Launch System and Commercial Crew vehicles. The agency is also responsible for the Launch Services Program "LSP", which provides oversight of

NASA science is focused on better understanding Earth through the Earth Observing System, advancing helio-physics through the efforts of the Science Mission Directorate's Helio-physics Research Program, exploring bodies throughout the Solar System with advanced robotic spacecraft missions such as New Horizons, and researching astrophysics topics, such as the Big Bang, through the Great Observatories and associated programs. NASA shares data with various national and international organizations such as from

The International Space Station : "ISS", is a space station, or a habitable artificial satellite, in low Earth orbit. Its first component launched into orbit in 1998, the last pressurised module was fitted in 2011, and the station is expected to be used until 2028. Development and assembly of the station continues, with components scheduled for launch in 2018 and 2019. The ISS is the largest human made body in low Earth orbit and can often be seen with the naked eye from Earth. The ISS consists of pressurised modules, external trusses, solar arrays, and other components. ISS components have been launched by Russian Proton and Soyuz rockets, and American Space Shuttles. The ISS serves as a micro-gravity and space environment research laboratory in which crew members conduct experiments in biology, human biology,

physics, astronomy, meteorology, and other fields.

The "ISS" programme is a joint project among five participating space agencies : NASA, Roscosmos, JAXA, ESA, and CSA. The ownership and use of the space station is established by intergovernmental treaties and agreements. The station is divided into two sections, the Russian Orbital Segment "ROS" and the United States Orbital Segment "USOS", which is shared by many nations. As of January 2014, the American portion of ISS is being funded until 2024. Ros-cosmos has endorsed the continued operation of ISS through 2024, but has proposed using elements of the Russian Orbital Segment to construct a new Russian space station called "OPSEK".

On December 23, 2008, NASA awarded Commercial Resupply Services contracts to "SpaceX" and "Orbital Sciences Corporation". SpaceX uses its Falcon 9 rocket and Dragon spacecraft. Orbital Sciences uses its Antares rocket and Cygnus spacecraft. The first Dragon resupply mission occurred in May 2012. The first Cygnus resupply mission "CRS", occurred in September 2013. The "CRS" program now provides for all America's "ISS" cargo needs ; with the exception of a few vehicle specific payloads that are delivered on the European "ATV" and the Japanese "HTV".

In August 2011, NASA accepted the donation of two space telescopes from the "NRO",

National Reconnaissance Office. Despite being stored unused, the instruments are superior to the "HS", Hubble Space Telescope. In September 2011, NASA announced the start of the Space Launch System program to develop a human-rated heavy lift vehicle. The Space Launch System is intended to launch the Orion Multi-Purpose Crew Vehicle and other elements towards the Moon, near-Earth asteroids, and one day Mars. The Orion MPCV conducted an unmanned test launch on a Delta IV Heavy rocket in December 2014.

The James Webb Space Telescope "JWST", is currently scheduled to launch in spring 2019.
On August 6, 2012, NASA landed the rover Curiosity on Mars. On August 27, 2012, Curiosity transmitted the first pre-recorded message from the surface of Mars back to Earth.

There was a new executive administration in the United States, which lead to the NASA Transition Authorization Act of 2017, which set the budget at around $19.5 billion for 2017. The budget is also reported as $19.3 billion for 2017, with $20.7 billion proposed for FY 2018. 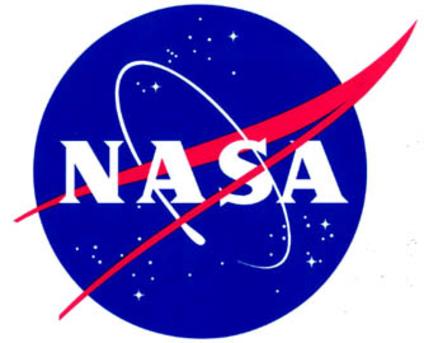 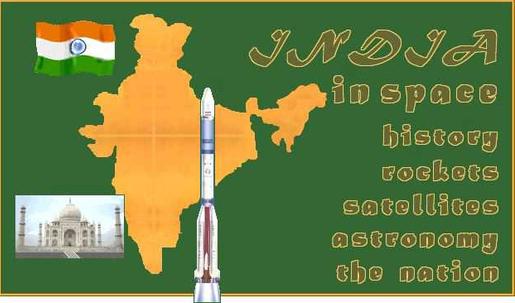 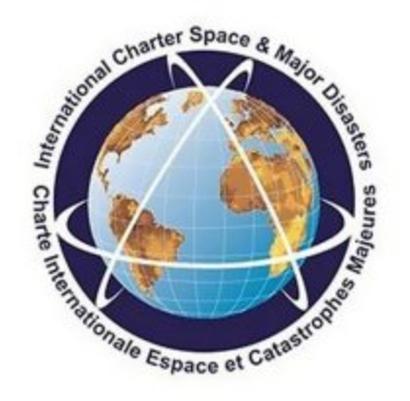 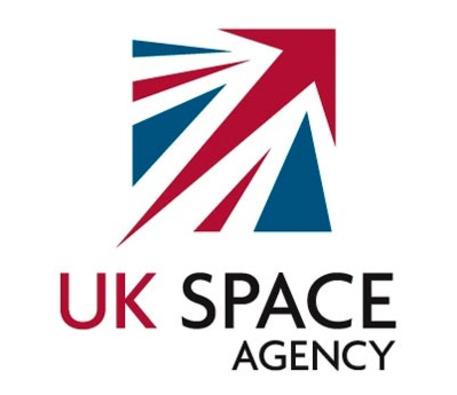 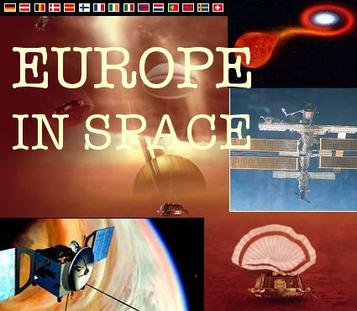 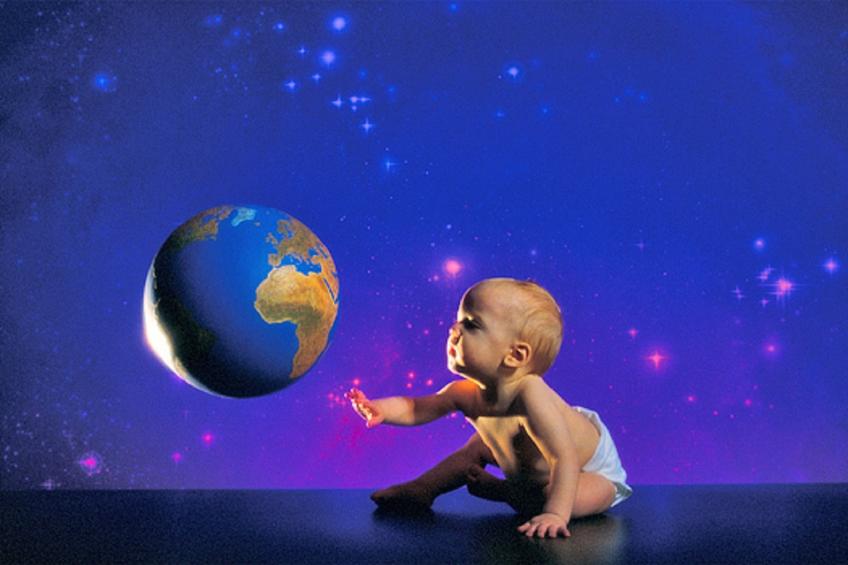 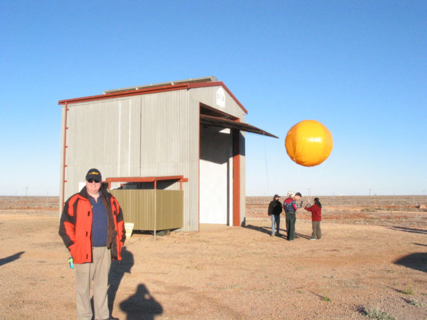 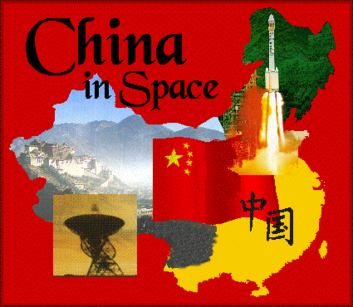 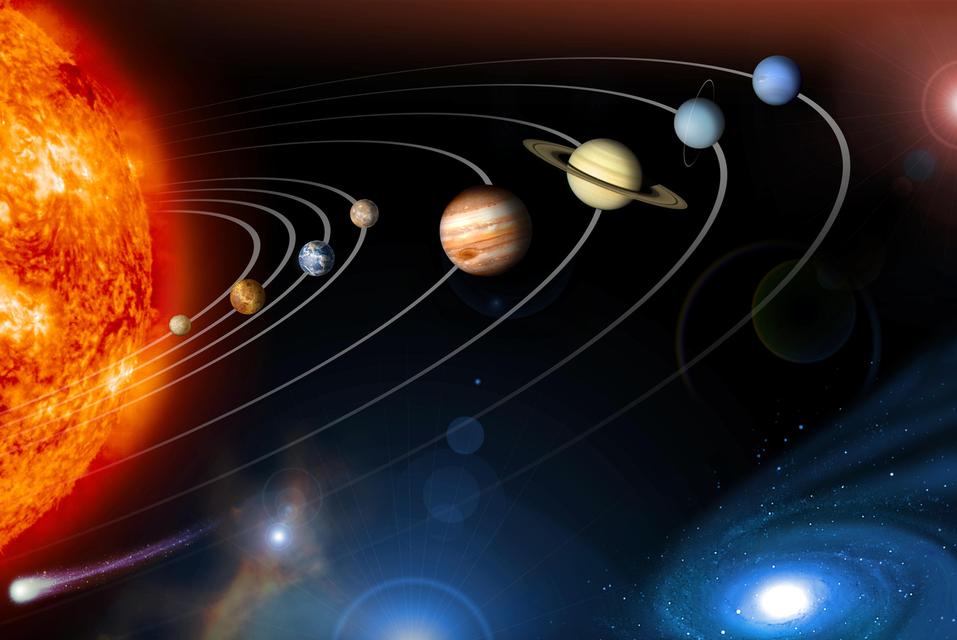 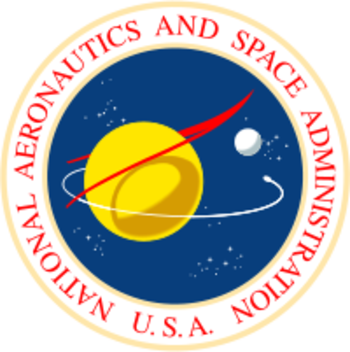