Motion of the earth's tectonic plates reshape and deform preexisting rock units; subsequent erosion and deposition of the sediments produces new rock layers. The first well-known tectonic event to affect the State, the Ordovician Taconic Orogeny, formed a mountain chain to the north and east of West Virginia that became the source of clastic sediment during the latest Ordovician (485 to 443 million years ago), Silurian (443 to 419 million years ago), and early Devonian (410 to 358 million years ago). Marine carbonates were deposited in south and central West Virginia during this time; the north and west were dominated by non-marine clastics and evaporites, especially during the late Silurian (443 to 419 million years ago) .

During the Late Mississippian (358 to 323 million years ago), the sea regressed from West Virginia leaving a low-lying, swampy Pennsylvanian terrain (323 to 298 million years ago) which produced thousands of feet of mainly non-marine sandstone, shale,

and coal, the State's economic mainstay.

of sediment for streams flowing to the west.

Glaciers of the Pleistocene Ice Age (2.58 million years ago to present) never reached West Virginia. However, two large, ice-dammed lakes formed in the present Monongahela and Teays valleys, forming lake deposits, changes to the State's drainage, and alluvial deposits in the major river valleys, notably the newly-formed Ohio River. These are the only Cenozoic

(younger than 70 million years) sedimentary deposits in the state.

Geologically Tectonics, the Cenozoic is the "New Life Era" (66 million years ago to present) when the continents moved into their current positions. Australia-New Guinea, having split from Pangea during the early Cretaceous, drifted north and, eventually, collided with South-east Asia; Antarctica moved into its current position over the South Pole; the Atlantic Ocean widened and, later in the era, South America became attached to North America. India collided with Asia

(55 to 45 million years ago) ; Arabia collided with Eurasia,

closing the Tethys Ocean around 35 million years ago.

that is estimated, to be 5 to 10 million years old.

Corruption Perceptions Index  -  Countries are ranked by having the lowest. 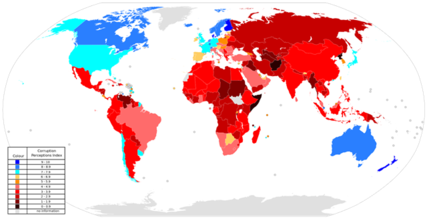 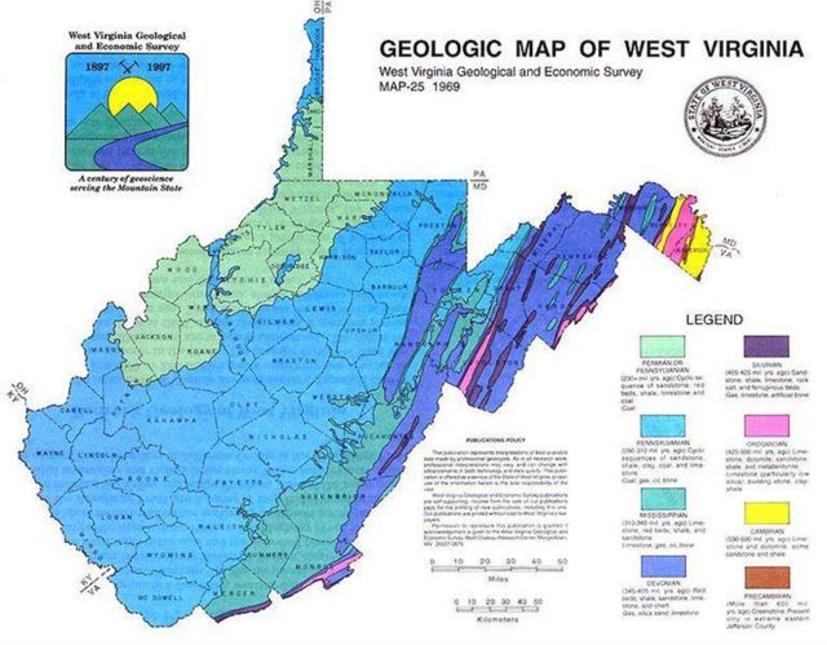 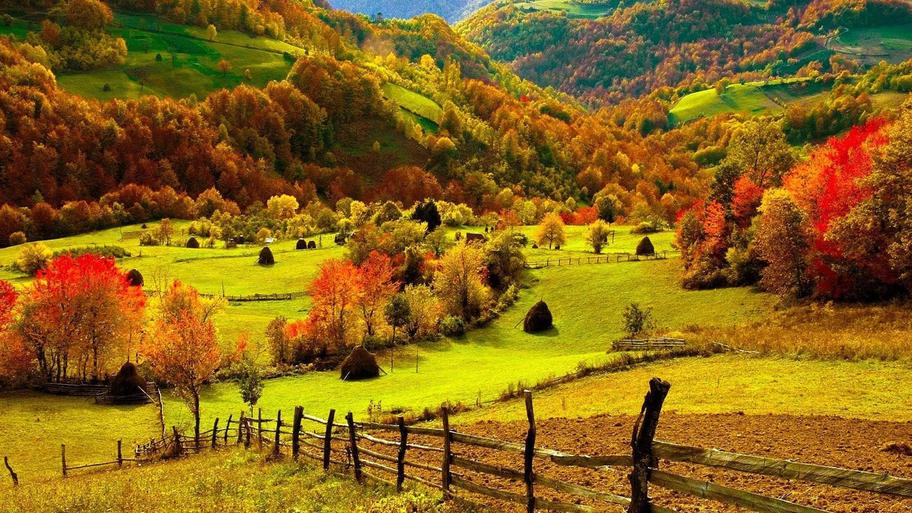 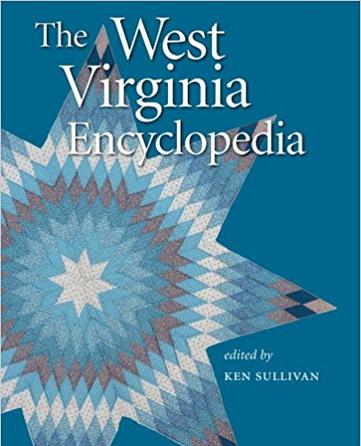 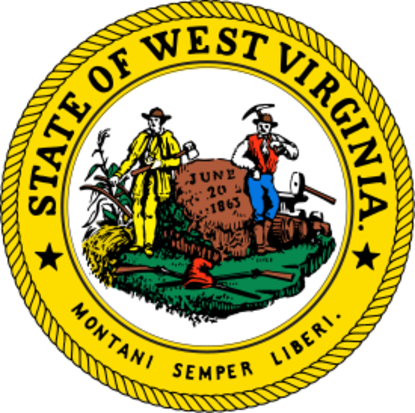 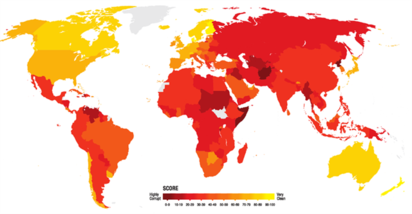